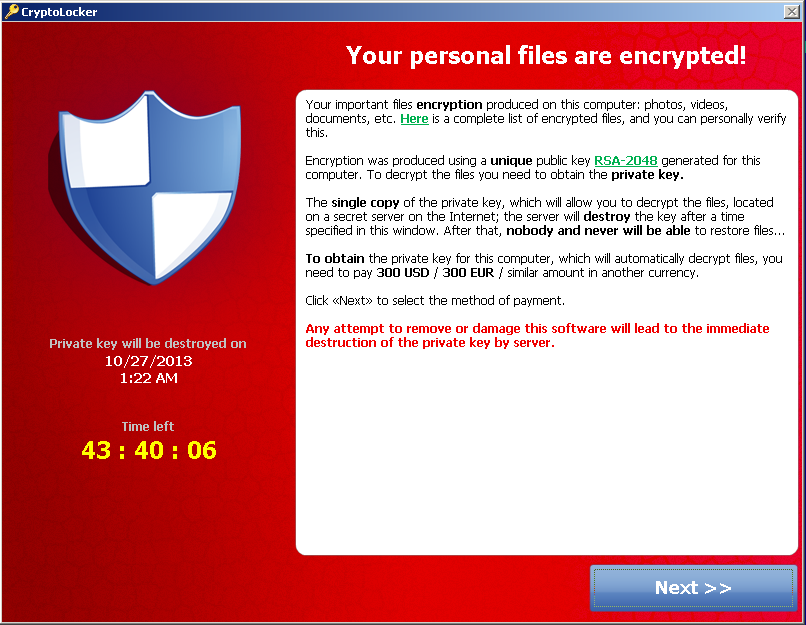 A Virus is a form of Malware itself, it is a piece of programmed computer code that attaches itself to other computer programs, data files or boot sector of a hard drive and then replicates itself when executed, infecting other files, programs and computers without the permission or knowledge of the user. Some Viruses are designed to completely replace host files and programs. Infections can result in poor system performance, loss of data and or disk space and creating backdoors and other loopholes in the system.

The first Virus called the Creeper Virus was discovered in the early 1970s on the first running internet network ARPANET. Creeper gained access to other remote systems via ARPANET and copied itself to these systems where the message, "I'm the creeper, catch me if you can!" was displayed.

Malware is the short name for malicious software and it is used to generically describe any malicious software regardless of technical category either a Virus, Worm, Trojan, BotNet e.t.c. It is a piece of software program that is built and used to compromise or disrupt a system's normal operation,  carry out various types of fraud after gathering confidential and sensitive information from compromised devices, systems or networks.

Stuxnet is one of the worlds most advanced and sophisticated Malware. It was designed specifically to target industrial operations around the world. Cybersecurity experts say that it is the first known cyber-super-weapon designed to destroy a real-world target as it is believed that Stuxnet was used to take out Iran’s nuclear reactor.

Common types of malwares include:

As a mobile or computer user, it is a frustrating and alarming experience to have your hard work held hostage or destroyed by a virus or your identity and banking details stolen and used for malicious intents. Protecting oneself from threats or Malwares is important and can be carried out using various means such as use of proactive Antiviruses, Malware scanners, rootkit removers, firewalls, intrusion detection systems and other vulnerability scanners.