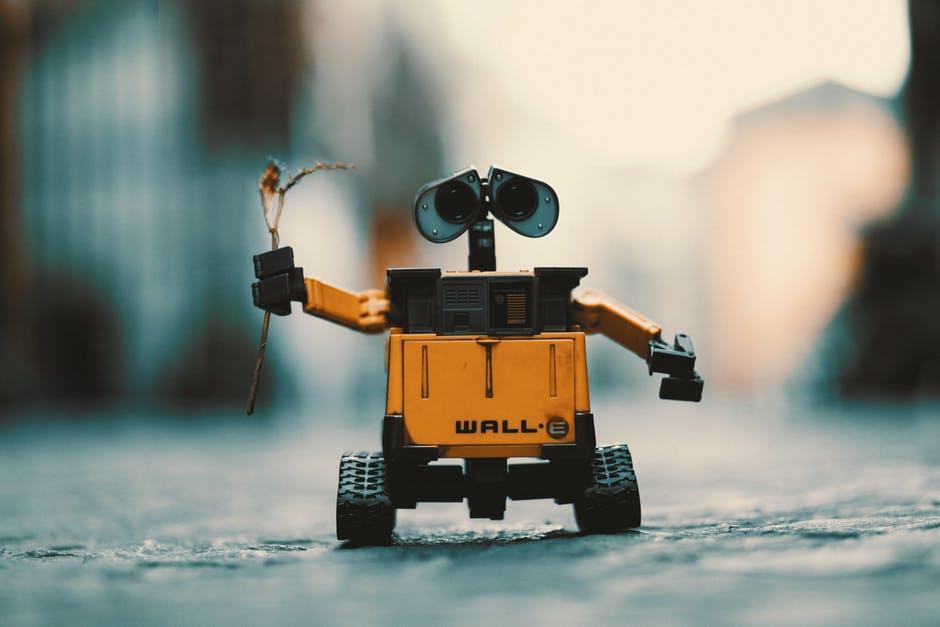 I have never played a locally developed game”, was the reply I got from interviewing a couple guys in a gaming community. Each group member cuddled up, while ranting about some social topics, among themselves and taking turns to play in the just set up mini tournament of PES2016. An observer could easily feel the tense atmosphere, each player trying to protect his long accumulated prestige. They took turns endlessly, oblivious to the passage of time, playing in the moment until a winner emerged.

In the past years, a host of game development studios have sprang up aiming to serve the long starved Nigerian community. Prominent among them are; Gam Sole leading the local frontier with more than 10 million downloads on the Windows Phone App Store, Genii Games trying to conquer the local languages edutainment sector from the stables of CcHub, Chop up with the novel Jagun: Clash of Kingdoms game, Kuluya games and the Ife born Thrivia studios who launched with there endless runner game - Highway Flee. 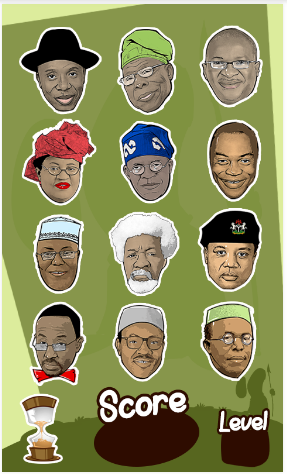 Each studio shuffles around building for a limited number of categories such as strategy and arcade - with African themed narratives that have global appeal -  sometimes being obsessive about it. Take Sweet Paradise, a mobile action game Windows Phone platform, its story line is immersing and the game’s design is clean. This game typifies each game studio’s style, trying to create a world wide appealing experience game consumers could easily relate with; this they hope will create that nostalgic feeling needed to make players come back crawling on their knees with hands stretched out begging for more of the experience. 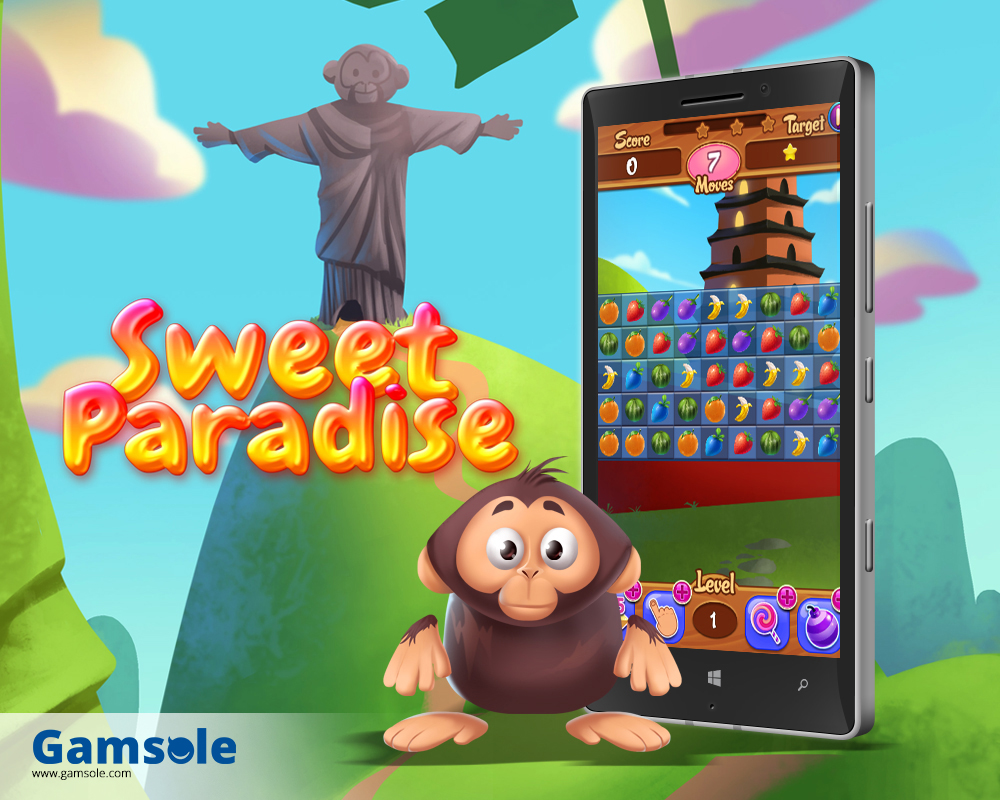 As these studios keep pushing new products into the market, they continuously use the same tactics that seems to have failed them. As Africa is a mobile first continent, one major target is to deploy into respective stores of the popular mobile platforms (Android, Windows Phone Os, IOs). The studios then try to employ Hollywood style movie premiering techniques, creating teasers and short video clips to entice the would be players. The hope is to get the community raving about the product before release, as seen with this new game that is slated to be released soon. You can also find more cases here and here. 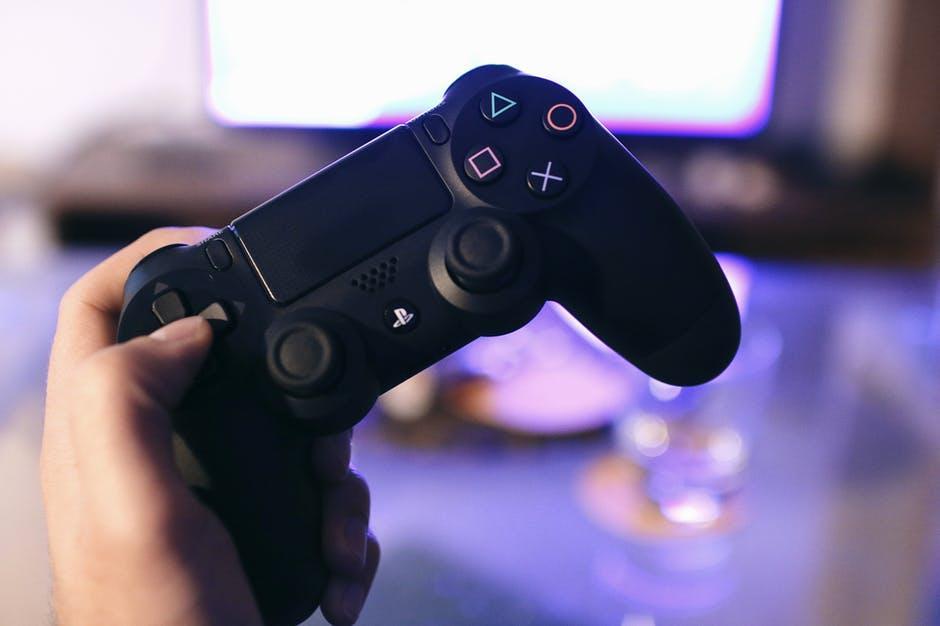 This is a solid way to get people to become aware of the existence of a game and eventually play the game, since it has been proven time and again to just work as seen with Pokemon Go. People not only played Pokemon Go, they ranted religiously about it. The problem with this approach in Nigeria is that the core element needed for it to work is missing. The fanatical and religious community members needed are missing. No one talks above these games. No one raves. If you notice the video linked above, the number of viewers is less than a thousand. When the game eventually releases, it goes into never never land (hopefully not) trying to step on the barrage of apps laying around while clawing it way up with other apps in similar category till its get to the top. This is just too much stress for the infantile app and its developers. 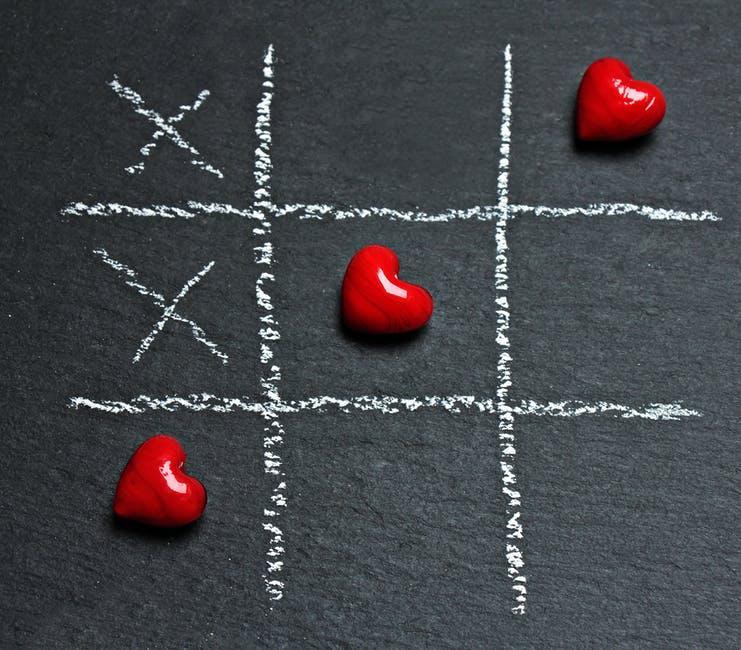 A better approach would be to build the community and then just plug into them whenever new products are on the way. Street corners in Lagos are littered with gaming houses targeted at teenagers. Each house maintains buoyancy by collecting stipends for playing time. These are the people that need to be raving about local gaming products. Yes, they play console games and our studios still build for mobile platforms but it’s impossible that at least one person involved in daily operations of gaming houses will not possess a smart phone in this time and age. That is the device to target. These gaming houses should start leasing out their smart devices.

To initiate and sustain the excitements for these games, the game studio need to extend the competition they currently run online towards inter gaming Houses.

Imagine when each gaming house in every corner of Lagos is preparing its players for the ultimate Massai Champion. In a pre-match, the only thing they would be talking about is the game.

Also, shopping malls always have that special spot reserved for gamers. At such forums where everyone is charged up about a game, other game competitions are introduced.

At this point, people will not only watch teasers like it’s an Olamide video, they would eagerly await the release date like we were gnashing our nail while waiting for elections results. 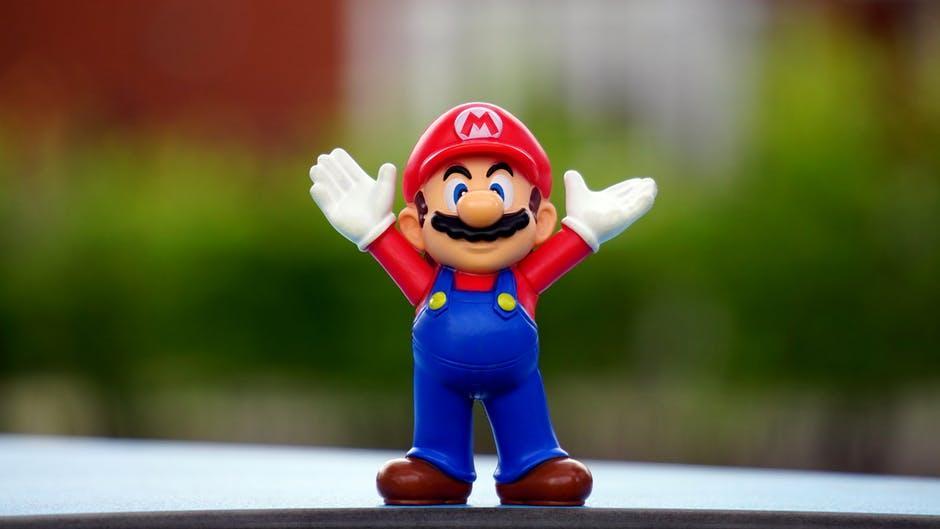 If this point can be achieved, the next target is to get the university guys. Using a model once tried by Maliyo games, we then aggregate all locally developed for easy discoverability. This coupled with the gamification technique described above, should be enough to put us on track then we say we are in business to start really making impact and building games that the locals would actually play and maybe pay for.